I want to give thanks to God for His guidance over my life. I also want to thank my family for their support. I will also use this opportunity to thank my friends and those who have been reading my articles, however, it’s only God who can justify mankind. It’s not the case that I am going to die soon because I know the readers might have been provoked by the topic. Don’t be afraid it’s just a thought radiating on my mind,afterall death is compulsory, but when someone dies at a very tender age people tend to pity the departure of such an individual.

If I die, what would happen? Who would cry for me? Am I an icon? Would the world be on vacation because of me? Would I be accepted by God? All these few questions are not for me maybe when I am gone the story will be told and he who is worthy would speak. I have tried to erase all my thoughts in order for me to start all over, time can’t be reversed she’s only programmed to obey the creator.

Some people want to live till eternity as they are looking for ways to rejuvenate themselves, but no matter how desperate they are to immortalize themselves the pillars of this world will fail them. It’s the fact, who can run away from the truth? Let tears be forgotten when I am gone, don’t be sad because in the end you will embrace happiness and you will continue your journey, so act what you will do later. Or can you cry forever? If I die you don’t need to honour me, let’s meet at the right place after this world, if there is. Don’t be annoyed my mind is too rigorous

I know death is not friendly and it’s not something one can joke with, but I can’t hide what’s real. For how long are we going to run away from what would defeat us one day?

Let me reflect on the past and think about how I am going to restructure my life and give her another meaning. There is no time to penelopize rather I will ignite several ways to normalize my life, what path and part should I take? It’s not the case that I am confused on this notion, but I need to express what is bothering me as a writer whose job is to express with sagacity and allow the readers to think and create their own thoughts. Remember this
It’s a pity that one day I would depart from this world, but it would be appropriate to leave at a very old age. Who am I to determine my end? I can only appeal for an extension like Hezekiah maybe it will be granted. Hmm, we laugh and rejoice. We dance and learn different things. We make friends and enemies. In the end, it would be same death, different death and different locations.

Open your mind and imagine what I have been expressing, think deeply and let your mind be plain, that is why I have assumed the character as usual in order for you to understand,”IF I DIE”. Nothing would be left, how I wish I could carry my belongings with me, but only my character would follow me and I would see souls who have been in the world as assumed.

What is the essence of the world when we know that death would predominate in the end? We seek power that would eventually bring us down, we tend to deceive people thinking death is not coming soon. Let me tell you this: every moment of your life is about death, death doesn’t call before she takes.

I know I am a stranger in this world, however, this implies that there is another place greater than this world. I have thought of many things to escape this penalty called ‘death’. You are not exempted, because someday you would realize and feel it. We can’t escape it.

Depression in happiness is the same thing as sadness, no doubt this is frustrating and paining. It’s a battle between progress and regress as I put it: death comes suddenly, some people tend to force death to take them through suicide, assisted suicide or euthanasia (mercy killing), but whether we like it or not it would come. There is no time to express more, but if there is a need for you to ask questions I will be glad to attend to them, in this case, kindly keep this as a record in as much as we don’t know what tomorrow will yield. Before I bring this short aphorism to a close kindly see this below:

Never pay evil for evil, only good can shun evil. It’s very vital to understand how life works, I hope we would understand the encrypted journey the world holds, nonetheless, even if evil would shun evil it’s for some time, in the end, good is still the owner of the throne.

If I die today. If you die today , what would be the next thing? A life of struggles which connotes sudden death.

IF YOU WERE GOD

I know I can’t be God, perhaps this is just an assumption which I am trying to imagine : if I were God, what would I do? Would I not be selfish? Would I not be partial in all ramifications, therefore, considering my family first whether right or wrong? What life would I organize for mankind? These questions must also be reviewed by the reader, if you were God, what would you do?

Some people have monopolized life as if they won’t die again, they have also seen themselves as indivisible beings who would live forever. If they were God, what would they do? Perhaps, as I am revealing other people I am also tackling myself my using some questions to provoke my thoughts and identity. Why is that some poor people can no longer breathe in an arena where the rich evolves?

Yet, I would ask myself again this question: if I were God, what would I do? This question may look illogical,but what really ignited the establishment of this thought is the way some people tend to correct God on how some things should be done,however,whether it’s right or wrong at end we would know the true story of this world 🌍

Akinrulie Opeyemi Joshua explains, I believe someday we would all understand the real meaning of our existence, I feel this world has been structured by some physical elements pretending to be physical whereas the existence of spirituality is what they have. It always baffles me how God tend to understand all things without notification, some people might even ask : how did you know? Do I need to be told that I would die one day? This is also applicable to the aforementioned bolded assertion and question. 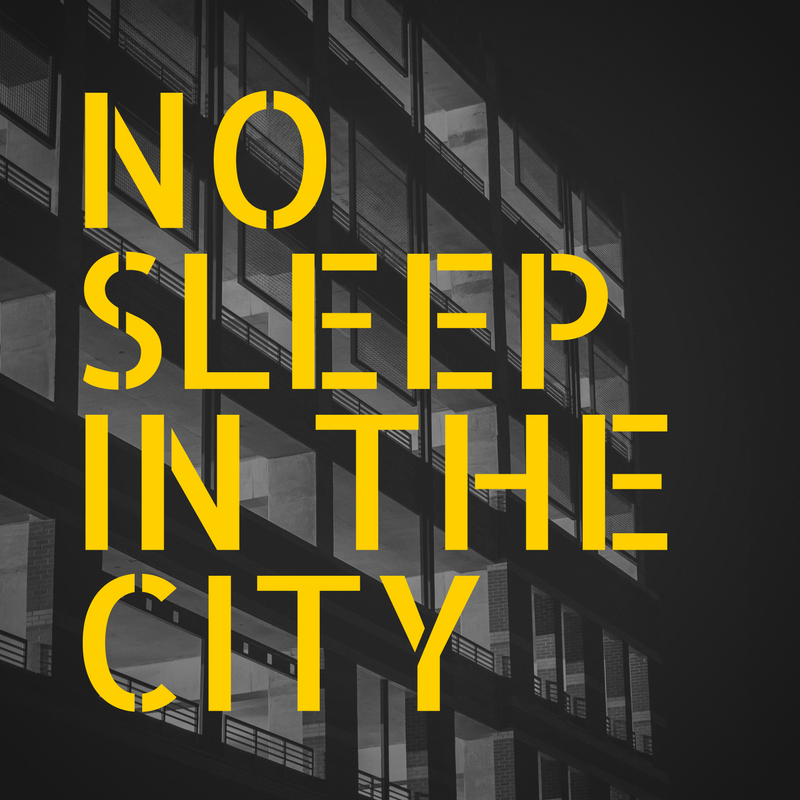 Remember : if I were God,would I not be proud? Would I not give an instantaneous judgment for all sinners? I would have demolished all human beings and I would impose myself on mankind without the option called,’freewill’. As long as we live no man is worthy to take over the mantle of leadership.

I know some people would brag and say,if I were God,I would do this and do that, but they have forgotten that the organization in the spiritual realm is different from the physical realm. Am I not right? Man has been given the privilege to manage and operate physicalism,yet he hasn’t succeeded in ameliorating the disputes bewildering the society. Why is mankind claiming to know? Why is mankind assuming a position he can’t manage?

Akinrulie Opeyemi explains,In the context of “if I were God” this is so deep in such a way that,when one claims to be God pride comes in systematically one wouldn’t know about this as one would think it’s a normal belief and confidence you have instilled in yourself. People would definitely hail and eulogize you. They would idolize you as their ‘God’, but it would be advisable to repudiate the glory because it’s not yours. As a matter of fact, you can take the glory and be God only if you won’t die. Think about it, is it possible?

He argues, I have an imaginative thesis which has been on my mind for years, whether I am alive or dead life would go on and it won’t change the rules and regulations given by God,however, since some people have claimed the fundamental rights of the people there is no need to fight violently, because God will never operate violently allow Him to reclaim your rights when you are at peace. As a matter of fact, some people have been waiting for the accurate answer to this question 👉👉: WHY IS GOD SILENT?

Akinrulie Opeyemi explains this with his little mind, If I were God, I won’t be silent about all issues as I would  depict my predominance, but “God” won’t think like that, you know why? Have you not heard this common saying, ‘God’s time is the best?Although the assertion may sound normal, but He’s not a magician as he tends to extend His grace at all times for the purpose of His return,may be He’s on His way  who knows? I am not a pastor, I am just a writer having fun with my methodological writing, but all what I have been clamoring for since the beginning of this article is, if I were God,what would I do? What would you do?

Well, I have expressed my thoughts which I hope it would exhume your thoughts by reasoning critically. When you join them remember to tell them the reality because the world 🌍 is a serious arena. If you were God, what would be your watchword? Where would you establish your kingdom? As a matter, no one can be God or be like Him, this chapter will soon be brought to a close till then,replace yourself with authenticity.

Thanks for your time