WHO IS JESUS CHRIST II

When I wrote, who is Jesus Christ? I explained some certain things in that article, but if you haven’t read it I think you will need to read it, in order for you to understand this particular article which the topic is above. I don’t want you to see the writer as a person who is so fanatic, but truth be told, everyone has what he or she believes in. Isn’t it?

For example, if I were to be a Jainist I would surely defend Jainism (a religion that believes in divine consciousness and reincarnation). Hence, I am from a Christian home, what do you think I stand for? Although there are some doctrines in Christianity which have divided the household of Christ, yet who is Jesus Christ to you? 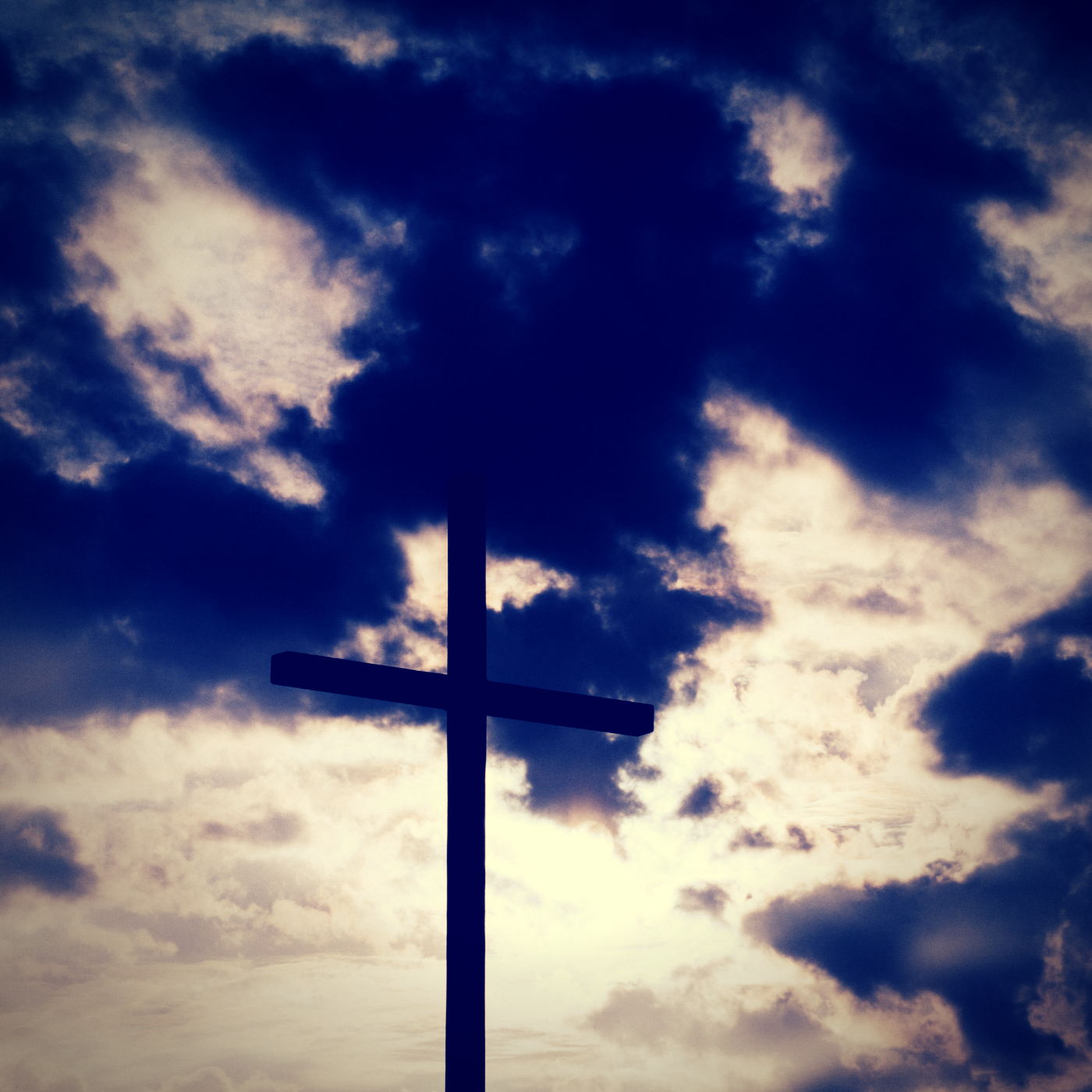 I would have loved to generalize and blame some doctrines pertaining to the concept of the world, but my focus is Jesus Christ and his relationship to his followers. Well, some people have claimed that they saw Jesus in their dreams on many occasions which he pinpointed that he would be coming back, but whether it’s a rumour or not, believing in something would give you the ego to defend your belief, not believing in anything at all gives you a sceptical mind.

If that should be the case, what do you believe in? I am not here to preach I am just a philosopher who is trying to analyze some things in this world, perhaps is there any man without a religion or way of life? I am not here to say, if you don’t believe in Jesus Christ you would go to hell, but I would say, have you heard of Jesus Christ? If you have, who is he to you? If you haven’t found him he’s every where, but be careful because truth and deception are interwoven.

Well, in this scenario I would be affirmative in as much as this subject matter has caused a frenzy atmosphere for years. However, I am not the first writer to debate about this issue. Before I proceed with my postulations I would want you to ponder on one question, although it’s a common statement : how did ‘creation’ come into existence? Remember, science has not been able to define the existence of mankind sufficiently. This is where the superiority of God is a mystery.

There are some things happening that are beyond our capacity. The concrete establishment of religion is also a huge factor destabilising mankind. Those who believe in what they serve should wait till the end for God to pass his judgment. As a matter of fact, what makes Christianity unique is her exemption from religion, to add to this short explanation, this implies,“religion enslaves one with some ritualistic doctrines while Christianity preaches about Jesus Christ in accordance with the word of God.” In other words, Christianity is not a religion, but Christlike life. 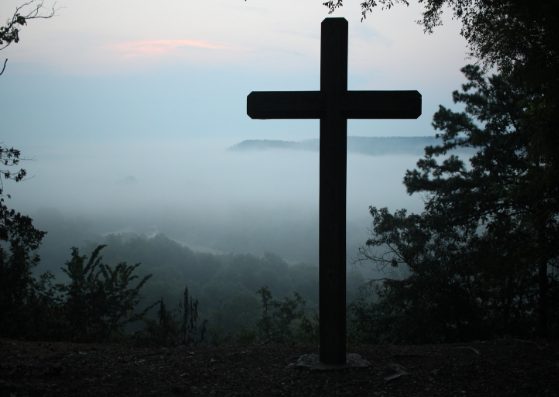 Do not see the writer as a person who has been subdued by his belief rather I am just trying to play my role as a follower of Christ. But, I am not saying I am holy, everyone has his or her dark side, however, the holy one is yet to come. Who is Jesus Christ to you? We have nailed him several times, we have condemned him for his slow judgement on the wicked ones and we have done some certain things to him, yet he didn’t withdraw his protection. True or false?

In this contemporary society, the history of Jesus Christ has become a myth, even some people have forgotten about his return. Honestly, if one is not careful with the way this world is, one would think this is the only chapter of life. I have also noticed that Christianity is mostly castigated, why is it so? Have you ever thought of it? Why are some cabals twisting some words in the Bible? If it’s not real there is no need to tackle it. Hence, it’s real, then it must be stopped because of her predominance. Isn’t it? As imagined by the aforementioned cabals.

Akinrulie Opeyemi concludes,” for years I have been thinking about many things as regards Jesus Christ. I am not imposing my belief on anyone, after all freewill must have her say. In as much as this world is under the umbrella of God who supervises the affairs of this world except, ‘immorality’, we are not free until ‘eternity’ is ready. As a matter of fact, there is a saviour who is coming and this is certain, if not, there would be no need for me to follow Christ. How about you?

which also said, Ye men of Galilee, why stand ye gazing up into heaven? this same Jesus, which is taken up from you into heaven, shall so come in like manner as ye have seen him go into heaven.
Acts 1:11 KJVA

Behold, I stand at the door, and knock: if any man hear my voice, and open the door, I will come in to him, and will sup with him, and he with me. Revelation 3:20 KJVA– Jesus Christ.

Who is Jesus Christ to you? Are you ready to open your heart for him? Kindly think about this.