THE LAST DAYS OF ILLUMINATI 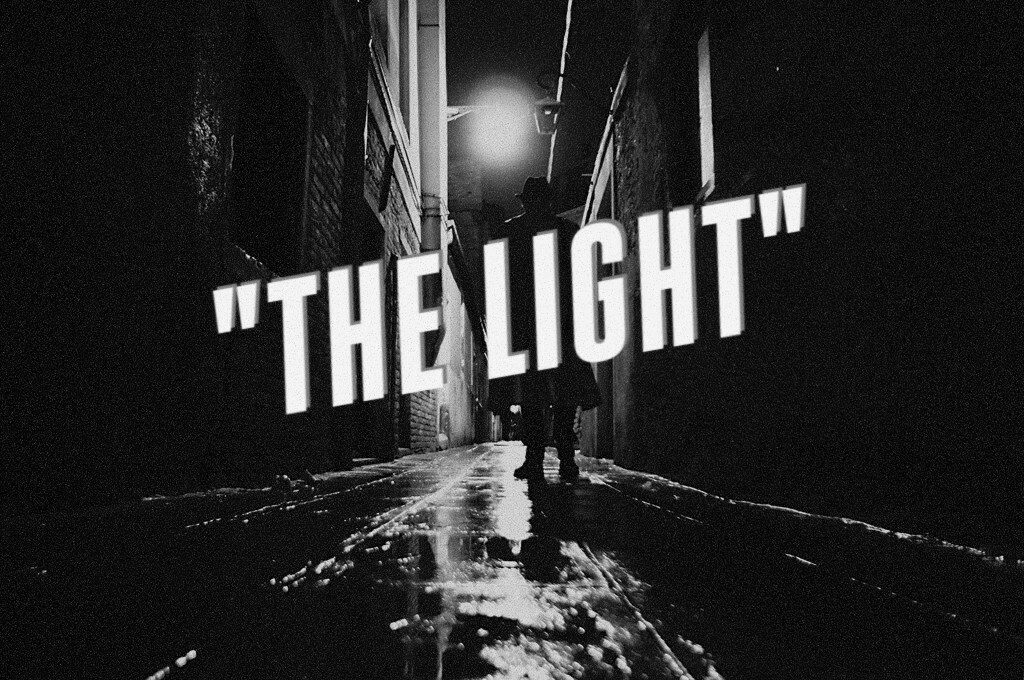 THE ILLUMINATI
What else is left in this world? What is new on  this earth? I hope my thinking won’t kill me one day. But, for how long will  I continue to be a critical reminiscer? I guess it’s part of life to think about the past in order to avoid some futuristic mistakes, but I hope people won’t repeat the mistakes of others which they have committed as a result of the light, the pyramid, the eye, and the eternal. All these are symbols belonging to this occultic  group. I have no hatred for them, what I  am perturbed about is, the way they haven’t been able to tell their members the authentic truth about their establishment. All what I have been hearing is, they follow the aforementioned symbols which will bring them fame, fortune, wealth, and a lucrative job. In other words, you can have anything you desire.

What gain is it if I don’t know what I am serving? The obscure thing about this group is, their mentality is positioned on earthly acquisition only. Yet, their members have failed to question  their suspicious identity in which they are  using to cajole people into their territory. Everything will continue to appear good in your presence, fame and wealth will always be at your doorsteps, but always remember that, it’s more than a trap. I will liken it to be a trap of eternity. As a matter of fact, this illuminati has not unveiled her true identity, and if you study their belief properly you would know that, they know that the over is certain. Kindly examine this definition of  “illuminati “ gotten from an English Dictionary :

“An alleged global, elite, secret society which has  its ultimate objective the subjugation of humanity (world domination or New World Order).”

Take a look at the words I purposely converted into a  small view, that is, the subjugation of humanity. From the definition you could see their purpose and mission, if that should be the case, what are they doing it for? Who are they doing it for? As they have claimed that they are not related to Satanism, perhaps one is permitted to worship any deity. Now, let’s examine the meaning of the word “DEITY” gotten from an English Dictionary:

“The state of being a god; divine characteristics, godhead.A divine being; a god or goddess.”

If the  above definition is true, then it is contrary to GOD’S EXISTENCE. Perhaps, when something is a deity it becomes tricky somehow, in such a way that, one is free to commit immorality. Let me ignite your thinking in order for you to understand my arguments so far :

“Deities are real, because God is real, if not, these deities won’t be accountable at end. Hence, there is a God somewhere supervising all affairs which you know, but the mission of this elite group is, to subdue your thinking by making you assume you can act anyhow. Have you not heard this? If you do anyhow, you will see anyhow. “–Akinrulie Opeyemi Joshua. 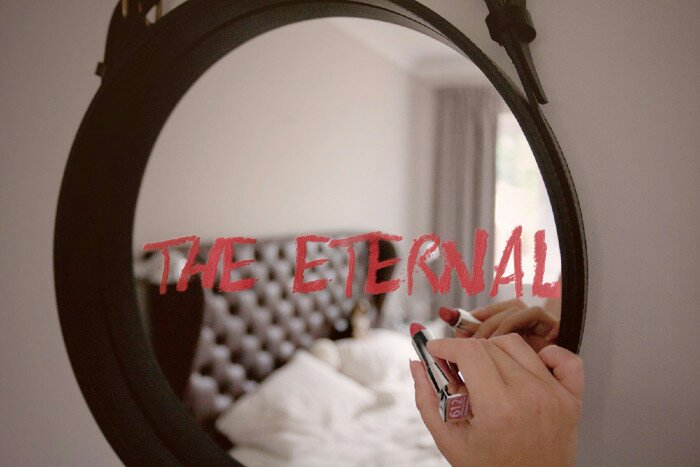 They control the world, so if you are planning to be a messiah in this world you must join the party. If you are not ready to sell, don’t even bother to buy. They are in their last days, so they need to bring  more candidates to their kingdom, I won’t judge them and I won’t say they are going to hell, If I do, I might upset my creator. The journey to becoming a star won’t be an easy one, yet you want to have the whole world, you want people to keep clamoring your name all the time. You want to be the talk of the town, what essence will it give? 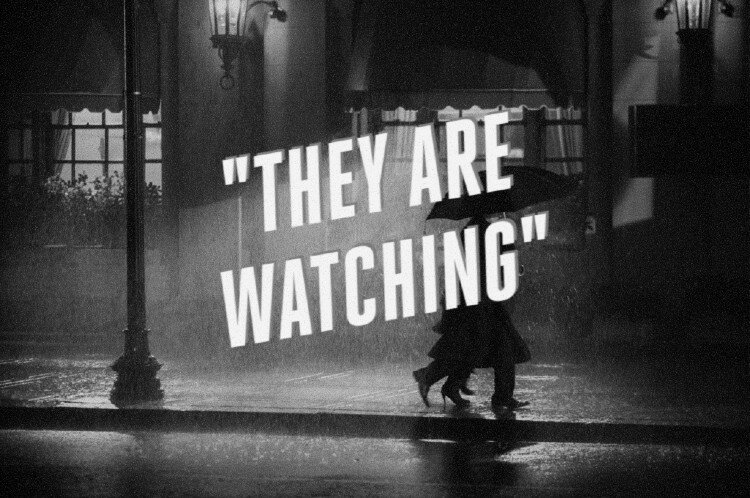 It is as if most people aren’t aware of this particular organization, or may be they are, but they have underestimated their predominance. Truth be told, I could feel the pains of eternity struggling to end the world, she’s tired of all these disastrous occurrences. She has been begging the creator, because she’s angry. She wants to reign forever just as it has been ordained. But, the creator told her to wait for her time. Hence, time has been instructed to quicken herself. If that should be the case, the last days would appear like the tower of babel, but it won’t be completed, because it is a disguised concept created in order to obstruct mankind. They hid the truth and spiced it with deception for man’s consumption.

Honestly, all I know is, there is a God. Is not the case that He’s silent, He’s waiting for His time. You should know that, God has His own time. Some skeptics might ask me these following questions : how sure are you that there is GOD? Have you seen Him?  What if His existence wasn’t real? These few questions may put your mind to the state of doubt, but it is a conspiracy. If something is not real, why battling with it? Because it’s real that is why  they are finding different ways to end it. Their watchword is, “kindly sell your soul and acquire what you have been looking for. They will only show you the positive aspects, but when you are IN, the OUT will be difficult. 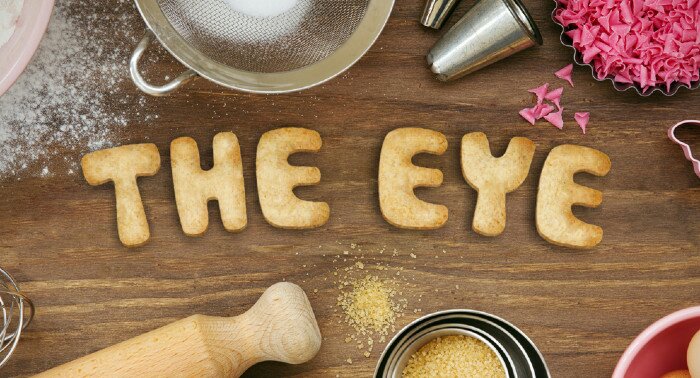 It’s a battle we have to fight, but either it’s for or against.  A battle that will take many lives, tears will be natural. How many lives are we  going to sacrifice? It’s so sad that the entire world has gotten to the stage of destruction, as a writer, what choice do I have? I have nothing to lose, but I have something to achieve. Yet, the illuminati has taken over everything , even using some churches as a tabernacle of atrocities. What choice do you have!!! Tell  me, when everything has turned into a comic state, we tend to laugh at everything, thinking it is, whereas it’s not. As a matter of fact, mankind will continue to joke until reality becomes angry. If she is, nobody can beg her to return to her normal state.

I hope you are following my explanations so far, don’t be carried away by the displays happening on earth, it’s a strategic distraction. Let’s ask ourselves the following questions : why offering fame and wealth when they won’t last? Why not offer the kingdom of God? Why offering war to attain peace? Must it be bad before it can be good? Why must I sell my soul in order to acquire the world? All these questions should be set just like an alarm which wakes us everyday, if the human life is short, and nothing will be taken after departure, then why should I buy a shaky happiness? 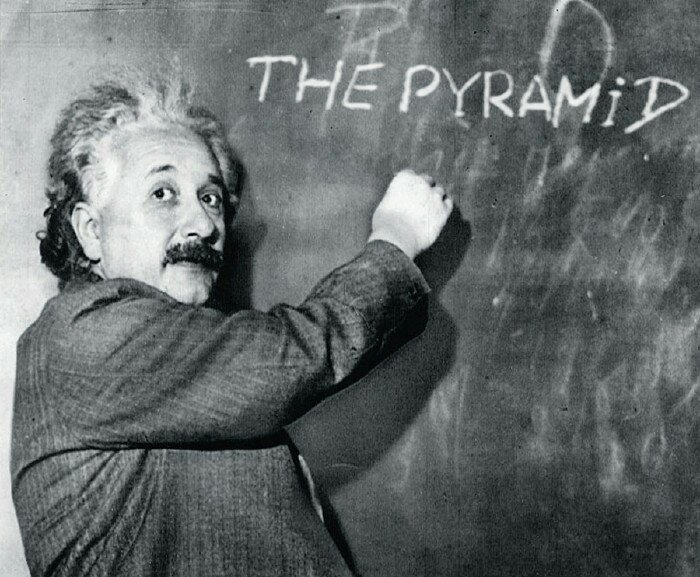 ” As long as we live on earth, the only choice we have is, to decide within, whether we like it or not, it is a trap created for us. The debt has been paid already, it is left for us to use the opportunity to correct all abnormalities. At times, I tend to question myself severally, may be, I have been  infected by rigorous thinking. It looks as if the world is dominating the world, not God dominating the world. As a matter of fact, if you have sold your soul, kindly reclaim it, because time would soon be replaced with eternity. “- – Akinrulie Opeyemi Joshua. 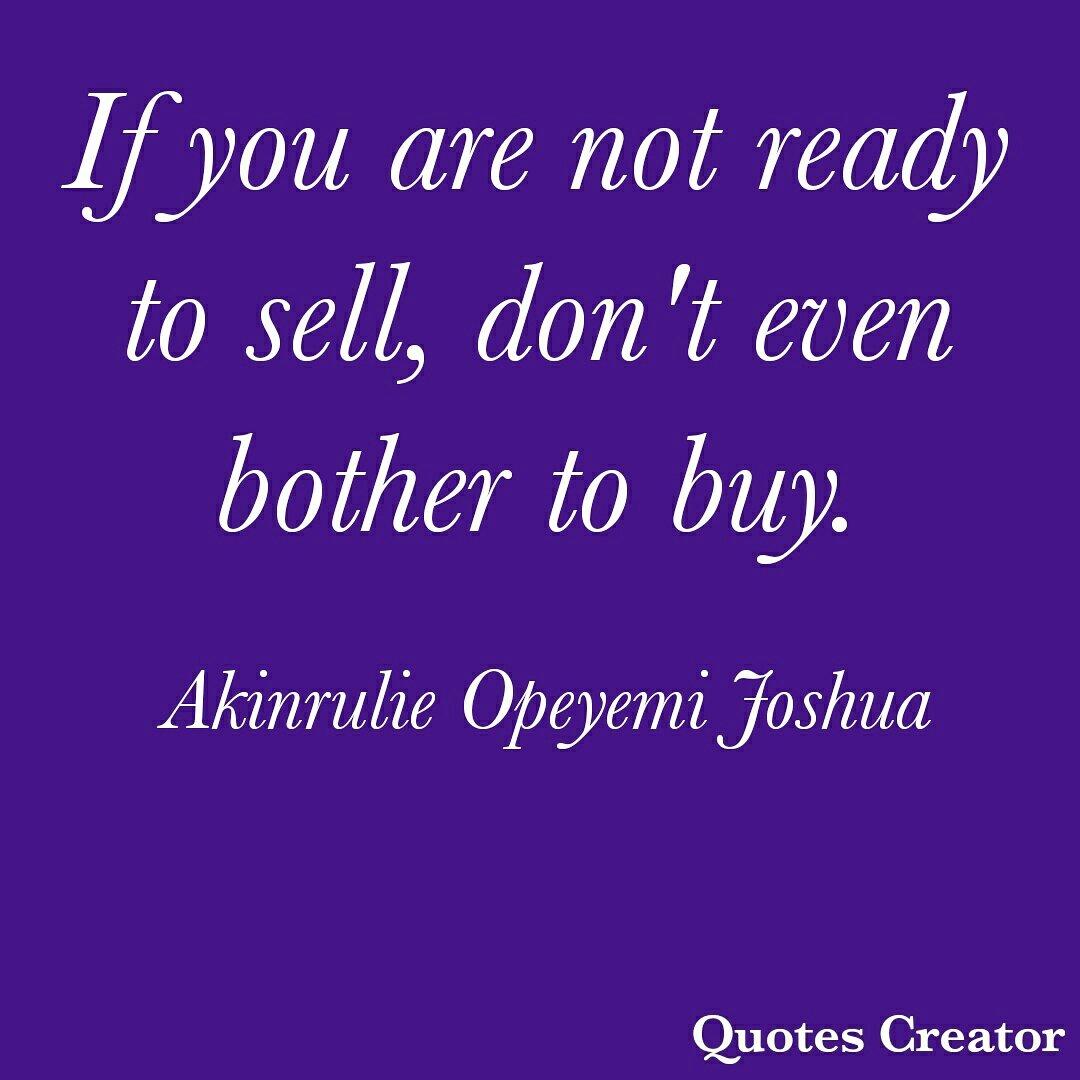 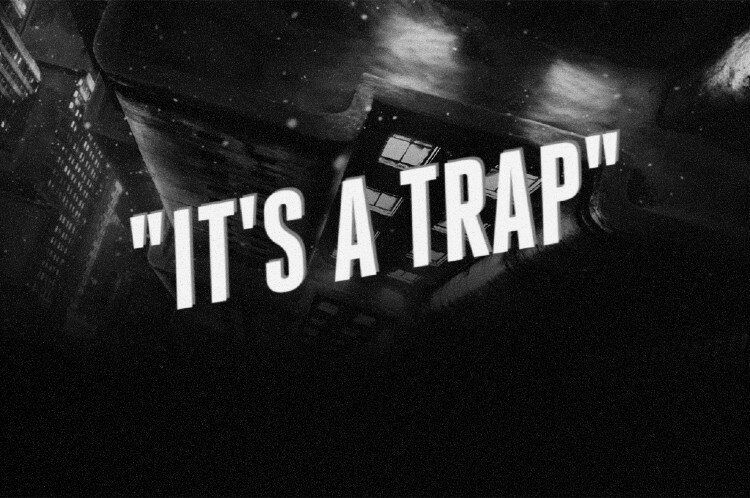