“ 6 and 9 are the same, it depends on which side you will like to choose . If you turn your phone upside down. you will see ‘6 and 9’ in the same actuality. Hence, reality is real. ” – –  Akinrulie Opeyemi Joshua. 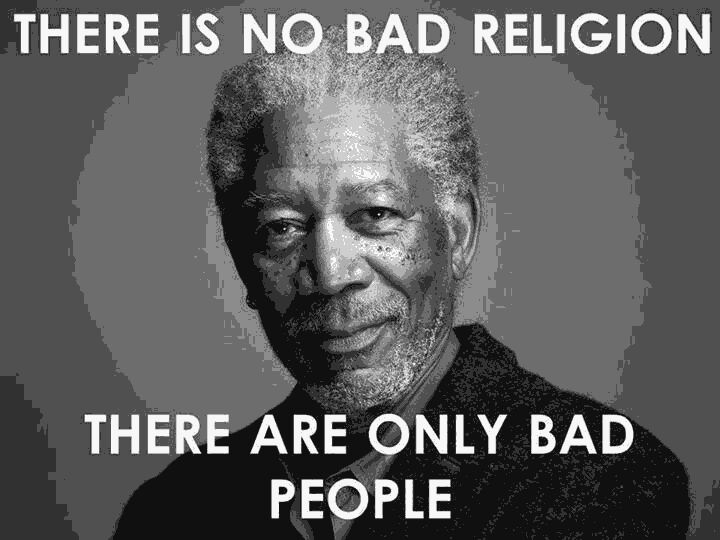 For how long will this fake people hide under the umbrella of deception?  How many years will they spend in this world tormenting and deceiving innocent souls? Yet, they will speak with the tune of truthfulness saying, God called them with a proof that can not be verified. If this God is  good, why must you lie against Him? On the mountains will they sleep. They will prophesy and exclaim loudly with some sugarcoated utterances all  in the name of God. People will be moved by their miraculous exhibitions because they  have  said, “thou says the LORD”  whereas God has  said nothing. Afterall, when He speaks there will be a strong evidence which man will not be able to understand.

As a matter of fact, if one understands the mystery of God then, He’s not God. What makes God unique is the hidden facts about Him which mankind can’t comprehend. This fake people won’t accede with this belief still they won’t stop deceiving the masses with their deceptive  truism.  If people won’t  seek for  lightness, will lightness be happy to shine without the concept of permission? Remember it has been declared that, ‘let there be light’. This fake people won’t pause at any time they will  proceed by seeking for supernatural power to back their missions all in the name of fame, wealth,and glory.  When will they repent? Many souls have fell,people are falling, and many will still fall. 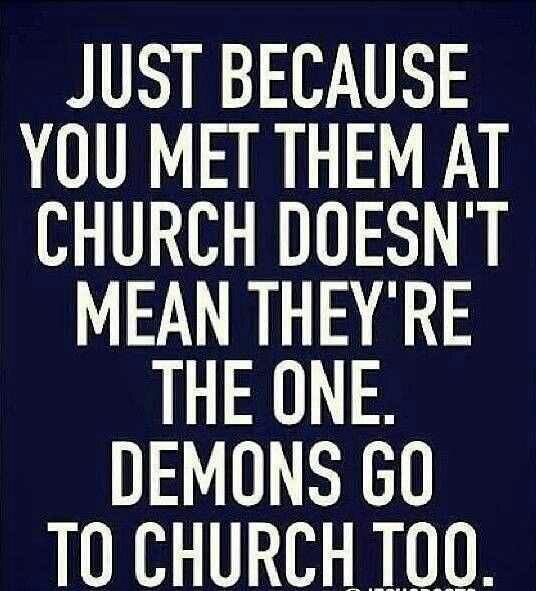 They will hide under the umbrella of God because He can’t be seen but a feeling of His presence is always the subject matter in man’s society . I won’t blame this fake people for embracing this concept(deception)  but, I would blame the vast majority seeking for a sudden miracle, thinking,God is a magician. Have you not heard about this? : “Draw near to God and He would draw close to  you.” In other words, if there is no constant interaction between you and the maker, you might fall for the deceptive utterances of this fake people. Have you not heard this saying? : ” My grace is sufficient for you”. Why beg for grace when you have one?

Miracles would soon cease, I would like to see how this fake people will succeed without their magical powers, yet some agendas have been made available to reduce the high level of ignorance but, some people have chosen the path of argumentum ad ignoratiam(appeal to ignorance). I guess, the inequality in the prima facie has played a vital role  in this world. As a matter of fact, originality is not easy to attain. A fake concept can be tinted with originality but, truth can’t lie because truth  is true. Is there any other word that can substitute “Truth” in a simpler form? Why fake it when you know the reality? 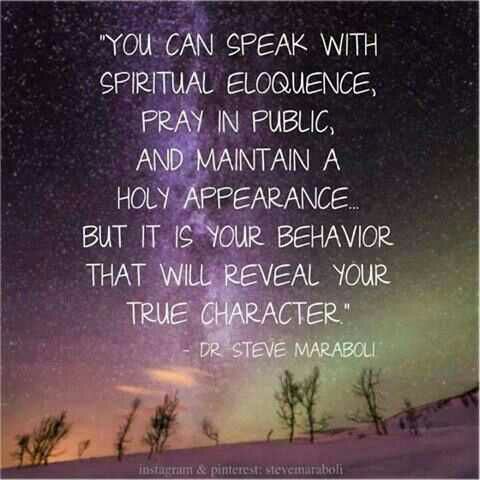 Listen to the words of some people : “ How would I be original when condemnation is the proclivity of my reward? Since the word ” fake” has invited me  to flourish without payment I would rather go for it. Afterall, the after life is not certain.Hence, let me act in  a fake way under the good God.” Are you ready for the consequences? –Akinrulie Opeyemi Joshua. 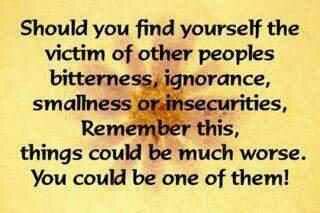 ” All things might be informative  but, not transformative. If there is no transformation, what is the essence of the information? Do you want to live a life of once existed  but, no existence ? ” – – Akinrulie Opeyemi Joshua.