“RELIGION : AN AVUNCULAR TO POLITICS” 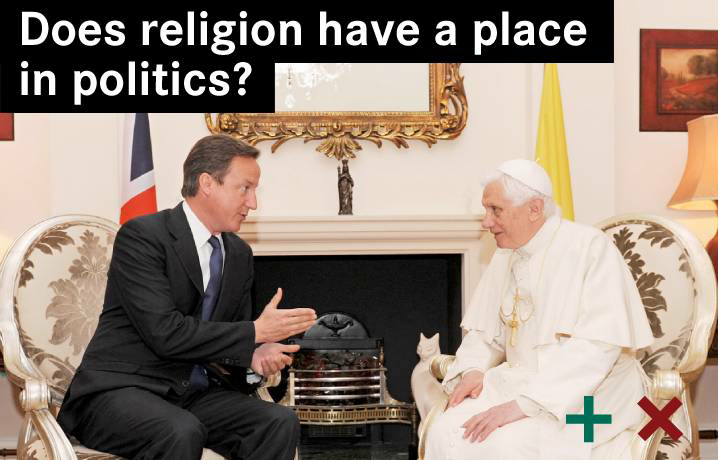 In 2001,the current president of Nigeria, Muhammadu Buhari asserted succinctly,” let the Christians vote for Christians. Let the muslims vote for muslims” Does religion have a place in politics? So many people hide under the canopy of religion in order to play a political strategy which will cajole the people to deception. If I may ask, who will act politically without religion? How do we know people who are not religious? I am not exempted from this act. All in the name of politics they preach religion, and all in the religion they preach politics. If religion is to be exempted from the society, what will be the outcome? 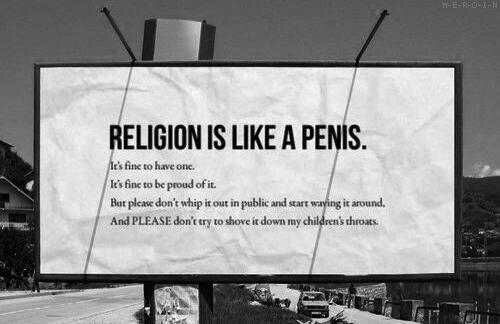 They might not display their religious hatred but, their imaginations are destructive like a wicked soul. They have sugarcoated utterances which the people tend to believe coupled with several convictions of humility. They will act like a snail that moves slowly but, their wings are like Eagles. When will this deception end? Today? Tomorrow? Future? If we are tired, then, can we commit suicide? Believe it or not, this stride will be transferred from one generation to many generations. When you take religion away you have taken the world from them. Can you create your own world without religion?

This will be the survival of the fittest like the Charles Darwin’s origin of species propounded in 1859. This is a battle between religion and politics contending in the quest of power, whosoever wins will take the mantle of leadership . As for man, religion is an upholder of mankind, in as much as we live by the dictations of religion. What has religion brought? Progression or regression? As I am writing,whose influence am I under? Mankind created religion, now, religion became a dictatorship to man, he has been looking for different ways to eradicate what he has created but, religion replied with an audible voice saying, “ I am your master” . Remorsefully , man has no choice thus, he is managing his problematic notions which will never end.

“ I don’t write extensively,my articles are always short because it is better to short than to be long without essence, perhaps I can make them long if permitted . I believe as soon as the truth is unveiled people will see the authentic notion about this engulfed world” – – – – Akinrulie Opeyemi Joshua 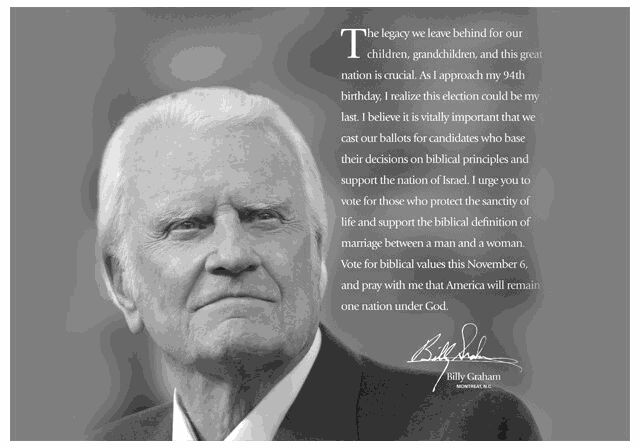 Will Peace reign if we combine religion and politics? Can that be possible?